By Cube ControlsPosted on October 12, 2022January 9, 2023Posted in Announcements

Time to RACE HARD again – a letter to our community Dear racers, it seems yesterday when we started our adventure in this incredible world. Sim Racing is a melting pot full of wonders and we are really proud to have achieved such goals. Like many of us, the journey was way far from linear or[…] 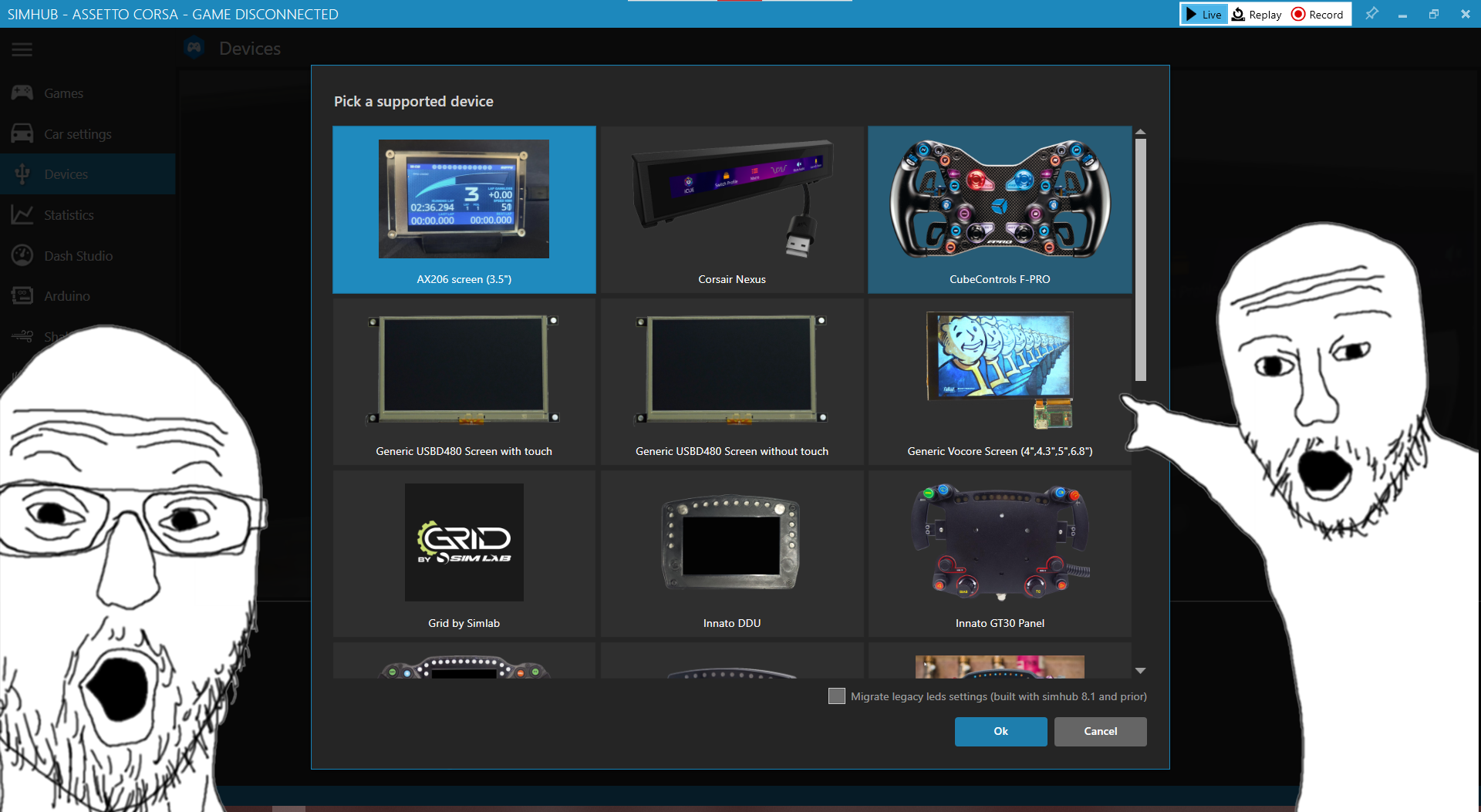 By Cube ControlsPosted on August 31, 2022January 9, 2023Posted in Announcements

F-PRO is now SimHub compatible! 🤯 Hey Racers, We are happy to share with you awesome news: the F-PRO is now compatible with SimHub, giving you a whole new level of options to customize your steering wheel. The RGB LEDs can be now customized to blink/change color/switch on and off according to your SimHub configuration, making your[…] 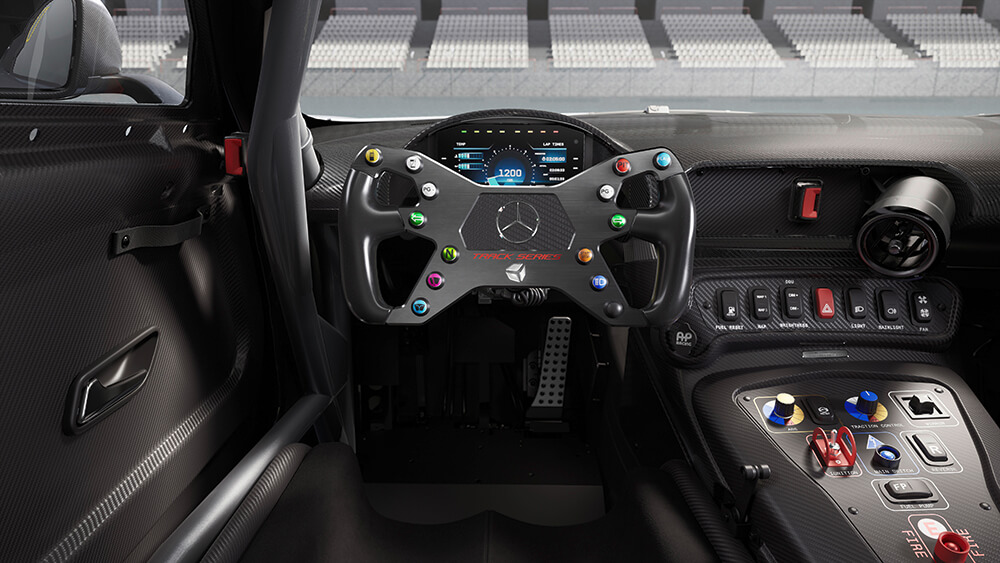 By Cube ControlsPosted on March 24, 2022January 9, 2023Posted in Announcements 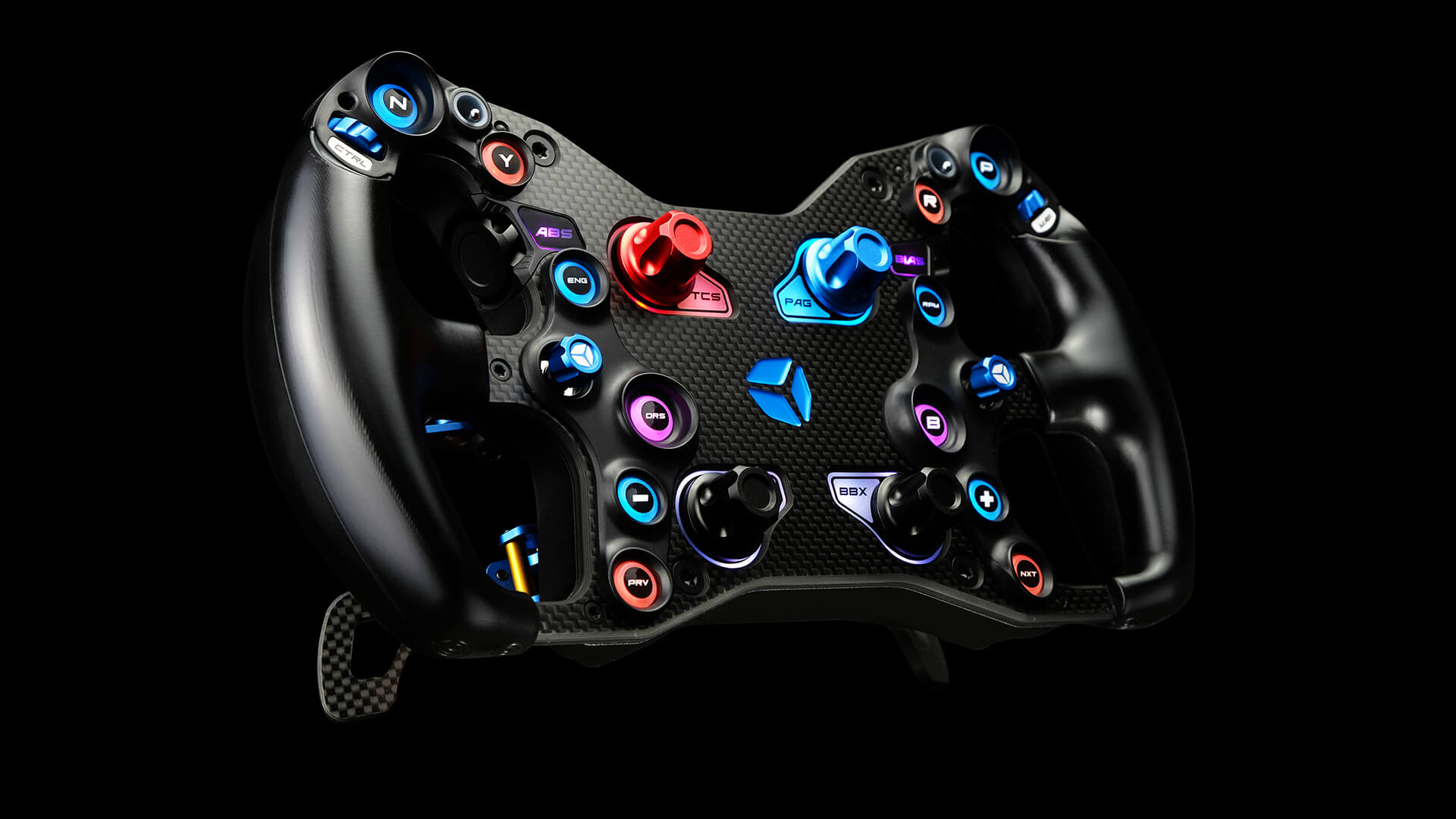 By Cube ControlsPosted on January 27, 2022January 9, 2023Posted in Announcements

A next-gen wheel: introducing F-PRO Dear Racers, Thank you so much for your patience and for being part of this new incredible journey. From ADAC2021 until now your excitement has been crucial for us to keep working hard to bring to you this new steering wheel, which is an act of love and our way[…]

Following the continuous growth in the market, Cube Controls is proud to announce Néstor ‘Bebu’ Girolami, WTCR official Honda Factory Driver, as new Global Brand Ambassador. With 2 championships won (Super TC2000, 2014 & 2015) and over 70 podiums reached in his career Néstor has earned the admiration of fans around the world. The agreement[…]